Git is a Distributed Version Control System, making it easy to secure your source code. Track the changes or collaborate with the developers easily.

Why Do You Need Git for Versioning Control?

Development is a comprehensive process that relies heavily on data. Fortunately, a versioning control software aims at simplifying things for the developers.

Version control or source code control is the mechanism that makes tracking the source code easy by recording and storing every change in the database.

It holds great significance as software development includes numerous changes/updates before and after launch. These updates make the products better and keep them in sync with the latest market trends. However, with time, they become difficult to track, this is where version control software can help.

How Does a Version Control System Work?

A version control system (VCS) follows a simple pathway that stores all the versions of your file and the related changes. It essentially consists of a repository (database of changes) and a working copy (where you work.)

Moreover, it also facilitates storing the changes you have made but have not applied yet. Here are some other terms that come in handy while working with a version control in software engineering

Benefits of a Version Control System

Version control is the best option for the security of the source code. But in addition to this, it also brings along more benefits like:

Software development is an all-inclusive process that consists of a team of developers who make changes in the source code at their respective systems, this makes integrating these changes a task. A VCS creates a separate window for each contributor. These changes are saved but are not merged into the main code until someone approves them.

Safety of the source code

Versioning control makes it easier to track all the changes in the source code. Therefore, it is safe from any updates related errors.

Sometimes, during the development process, you have to go back to the source code of the previous version where the error has appeared and fix it. And, having a versioning control system makes it easier.

With Version Control in software engineering, the developers get access to all the historical versions of a project. This protects data from losses, making it easy to roll back to the previous versions if things go wrong. Using a versioning control method is also easy to ensure data security and disaster recovery.

More uses (Can be added in the form of an image)

This is a popular type of version control system that works by storing patch sets or variations in a special format. It then retrieves these individual patches and adds them to create the exact file whenever needed.

It has just one repository where each user gets one working copy. It is noteworthy that here you commit to reflect the changes in the repository. The others can see the changes you make by updating the system.

It is very beneficial as it makes collaborating easy. However, all the users depend on the central system. So, the data is at risk if the main repository breaks down while others are updating the information.

There are numerous repositories in this method, one for each contributor. But here, in addition to committing to updating the changes, you also have to push them to make them available. Likewise, you can see the data from the other users only after pulling them out of the repository.

Moreover, it lets you accomplish the tasks through uncomplicated commands. You can also access its private or free repositories from:

They are simple to use as you can also clone an existing repository by following the below command:

After cloning the repositories, synchronise the changes by pushing or pulling them. You can use the below command to pull the changes to the local repository.

The local changes, if any, are added and committed and then pushed to the remote repository. If you notice any conflict, merge the changes.

Further, add the local changes to the server using the command:

How to Make the Best of Version Controlling? – Best Practices

Version controlling presents an efficient mechanism that aids in collaborating and storing the data. Follow the below practices to make the most of it.

Version Control in software engineering provides a mechanism to store and track data. This allows collaboration and makes it easy to store data related to multiple versions of an application. Also known as source code method control, you can use these mechanisms with the help of tools like Git/Bitbucket or actions like pull, push and commit. 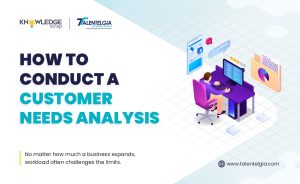 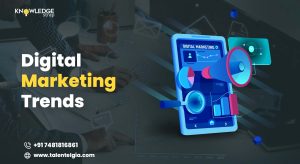 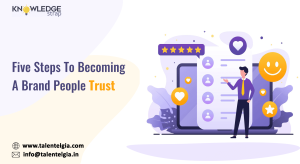 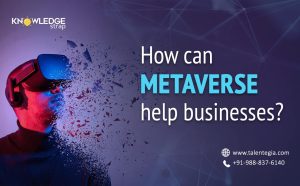